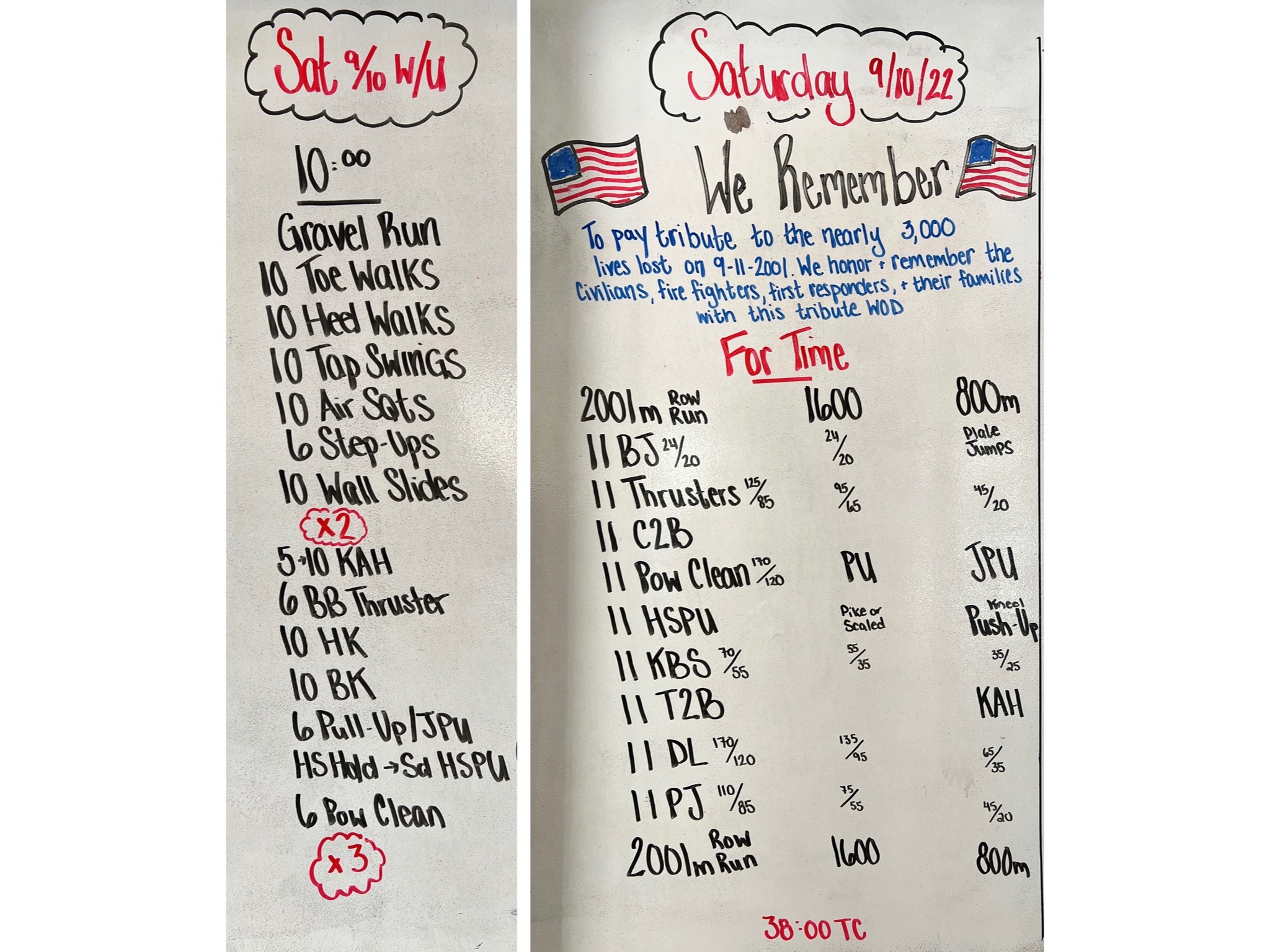 On September 11, 2001, at 8:45 a.m. an American Airlines Boeing 767 crashed into the north tower of the World Trade Center in New York City. The impact instantly killed hundreds of people and trapped hundreds more in higher floors. As the evacuation of the tower and its twin got underway, television cameras broadcasted live images of what initially appeared to be an accident. Then, 18 minutes after the first plane hit, a second Boeing 767—United Airlines Flight 175—appeared, turning sharply toward the World Trade Center and crashed the tower near the 60th floor.

As millions watched the events unfolding in New York, American Airlines Flight 77 circled over downtown Washington, D.C., before crashing into the west side of the Pentagon military headquarters at 9:45 a.m.125 military personnel and civilians were killed in the Pentagon, along with all 64 people aboard the airliner.
‍

At 10:30 a.m., the north building of the twin towers collapsed. Only six people in the World Trade Center towers at the time of their collapse survived. Almost 10,000 others were treated for severe injuries.

‍
A fourth California-bound plane—United Flight 93—was hijacked about 40 minutes after leaving Newark Liberty International Airport in New Jersey. The passengers fought the four hijackers and are suspected to have attacked the cockpit with a fire extinguisher. The plane then flipped over and sped toward the ground. All 44 people aboard were killed.

On Saturday, 9/10, we will pay tribute and remember the nearly 3,000 lives lost on that day and the days to follow. We remember the lives that were impacted because of this tragic event, and will continue to remember this day for the rest of our lives.

In the design, the WOD symbolizes the events that occurred on September 11, 2001:

On Sunday, 9/11 at 9:30am we will be setting up at the end of Morse Drive (gym road) to pass out water to the runners of the VT Remembers 9/11 Run/Ruck. If you are free, we would love to have you stop by! 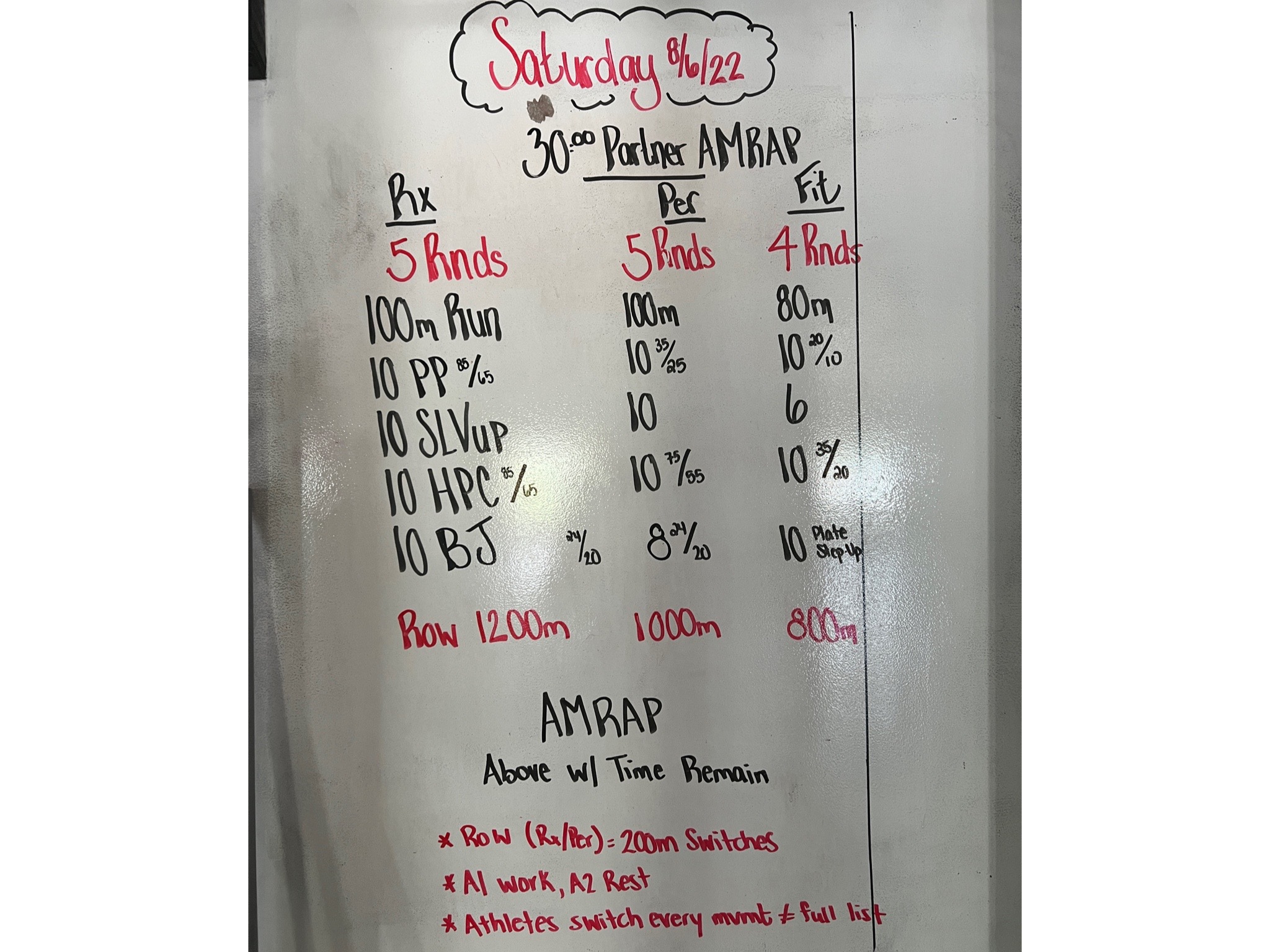