At 802CrossFit, we are lucky to have a large community of members who have served and continue to serve our Country. Not only on this day, but always, we THANK YOU, and all Veterans, for your sacrifice and service.

CrossFit often pays tribute to fallen servicemen with a Hero work-out named in their honor. These work-outs often push us to dig deep and work hard to our maximum ability. In doing so, we take a moment out of our day to remember the ultimate sacrifice others have given to protect our freedom.Sgt. Thomas R. MacPherson, 26, was killed in action on October 12, 2012 by enemy forces during a heavy firefight while conducting combat operations in Ghazni Province, Afghanistan. He was leading an assault against an enemy position when he was mortally wounded by small arms fire."Tommy Mac" Hero WOD was created by elite-level coach Rudy Nielsen of CrossFit Outlaw (Alexandria, VA, USA), who first posted the workout on his "The Outlaw Way" blog as the workout of the day for October 27, 2012. The post included the following quote from Tommys former Platoon Leader:"The whole thing with Tommy is that he embodies everything thats right about Ranger Battalion. He held the position of Ranger Team Leader which is literally the tip of the spear. He was the consummate, quiet professionalhe expected absolutely zero recognition for what he did. He loved his job because he was a born protector. He was perfectly content to carry out his lifes work under the cover of darkness, with his and his comrades actions to remain forever under the cloak of shadows. He died doing what he loved; protecting all of us. What stood out about Tommy the most was his maturity beyond his years. I believe it was the fact that he was the older brother of younger siblings, but like another Sgt. said Tommy wasnt one of those guys who joined the Army and grew into a man. He joined as a man and grew others. He left behind his beautiful wife wife, Claudia MacPherson, and their son, Brayden." 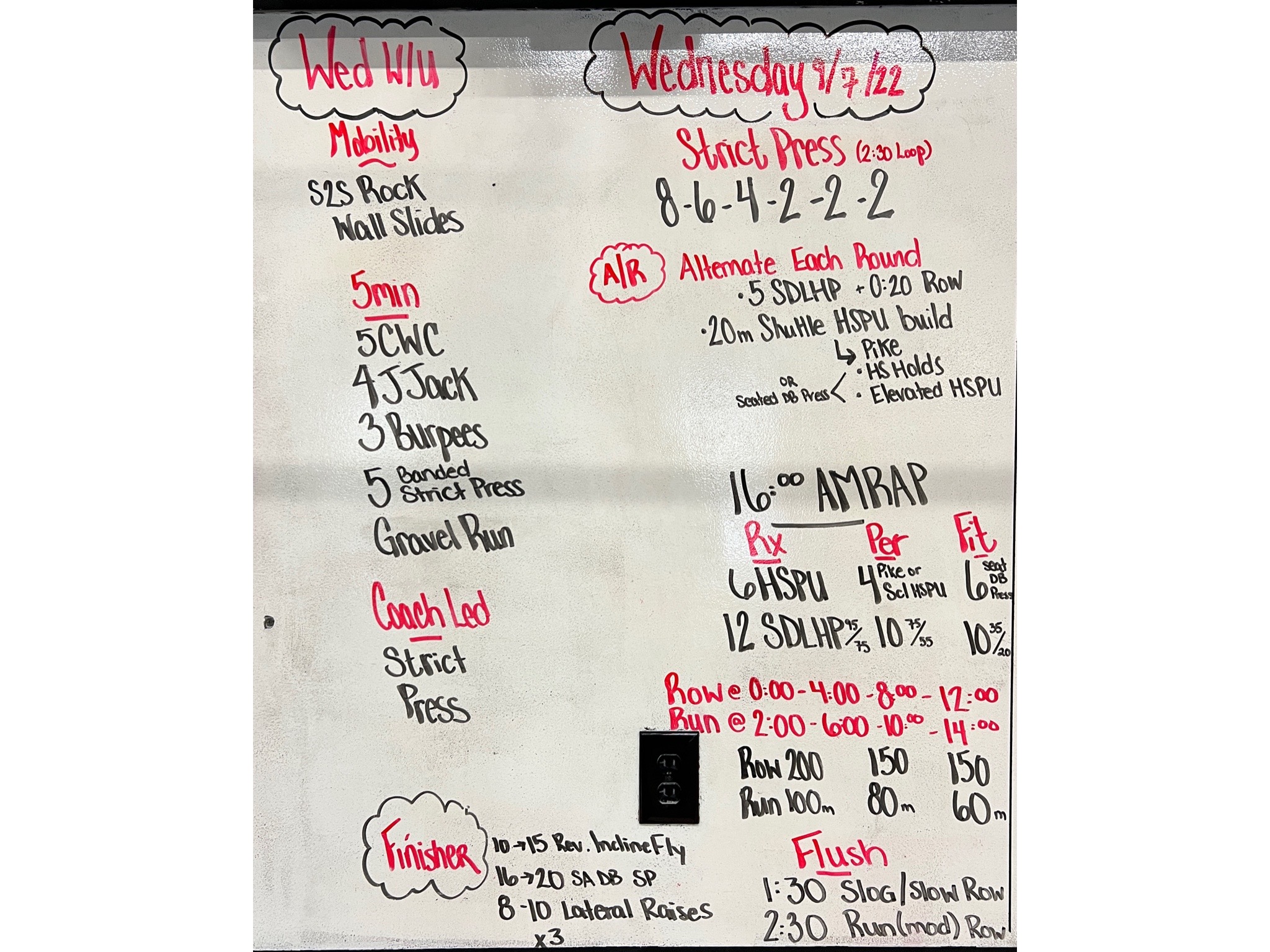