We locked in our Back Squat numbers last week, looking for a Front Squat 1RM this week! Squat Program will begin after the Holidays!

Back Squats vs Front Squats

In almost all cases, an athlete can lift far more weight in the back squat than the front squat. Have you ever wondered why thats the case? Lets break them down.The Front SquatThe mechanics of a front squat place a greater demand on the quadriceps, abdominals and knees, and alleviate stress off of the glutes and hips. Because the front squat places a greater emphasis on the quads and kneesas opposed to the greater recruitment of the more powerful glutes and hips of the back squatan athletes back squat will (and should) always be stronger than their front squat.The Front Squat however, is a tremendous exercise for promoting flexibility, increasing the strength of the quads and core, and transitions over to the Olympic lifts.The Back SquatThe back squat engages the muscles of the posterior chain (hamstrings, glutes, lower back, calves, etc), your abs and obliques (for stabilizing purposes) and shoulders, traps and upper back (to keep the bar positioned on the upper back. Furthermore, the position of the bar on the back combined with ones hand position allows an athlete to transfer more force to driving the bar upwards from the bottom position of the squat. As the back squat obviously doesnt require the weight to be held in a front-rack position, an athlete can extend their hips back further which makes it easier to sit back on the heels and create less stress on the knees.These elements mean that a back squat is generally superior in handling heavier loads, thus pushing maximal strength gains.So we have established that the back squat allows you to move more weight than your front squat. But how much more?According to legendary strength coach Charles Poliquin, a balanced athlete with good mobility and proficiency in each lift should be able to front squat around 70-85% of their back squat weight.So, now you know! 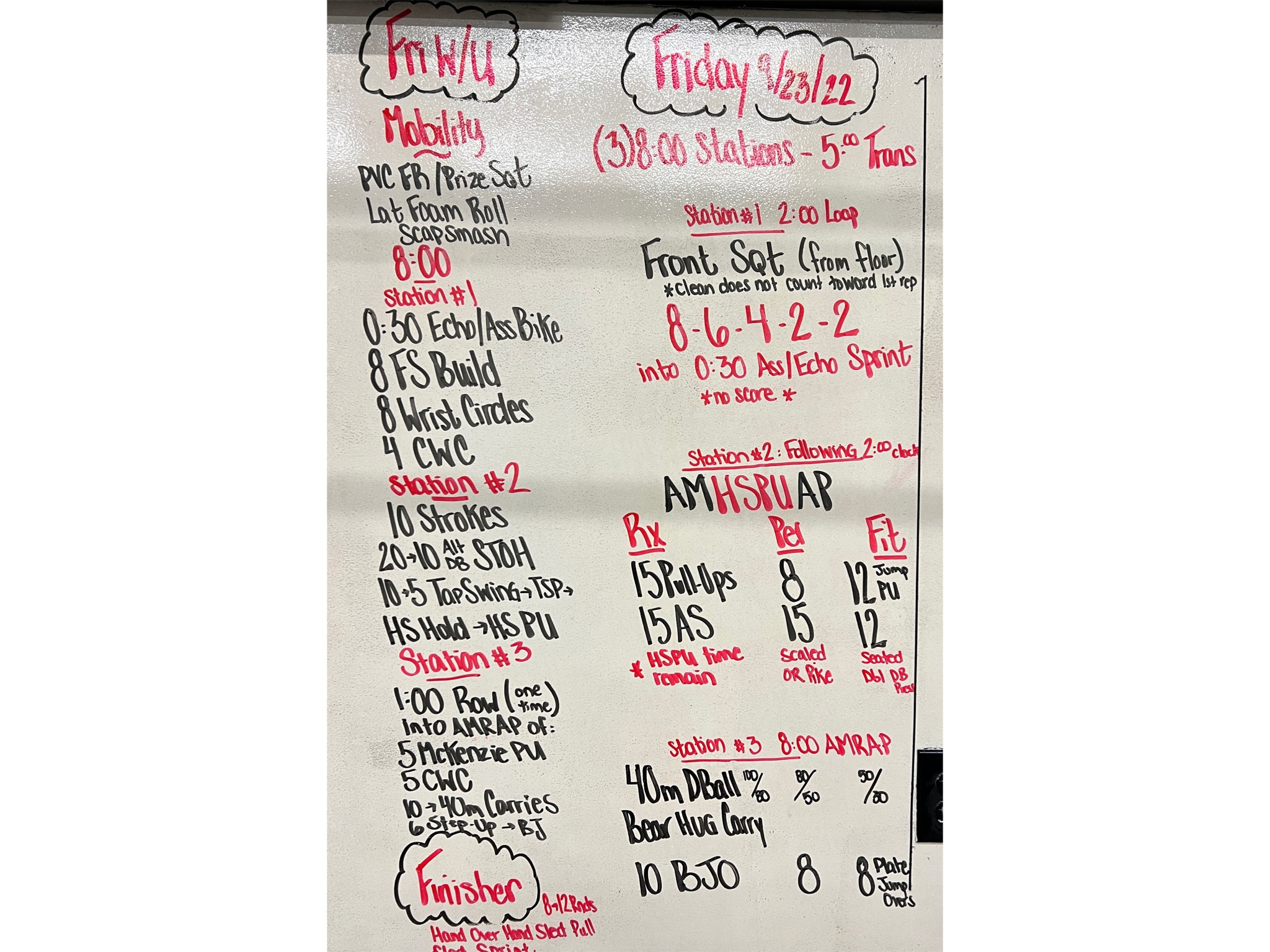 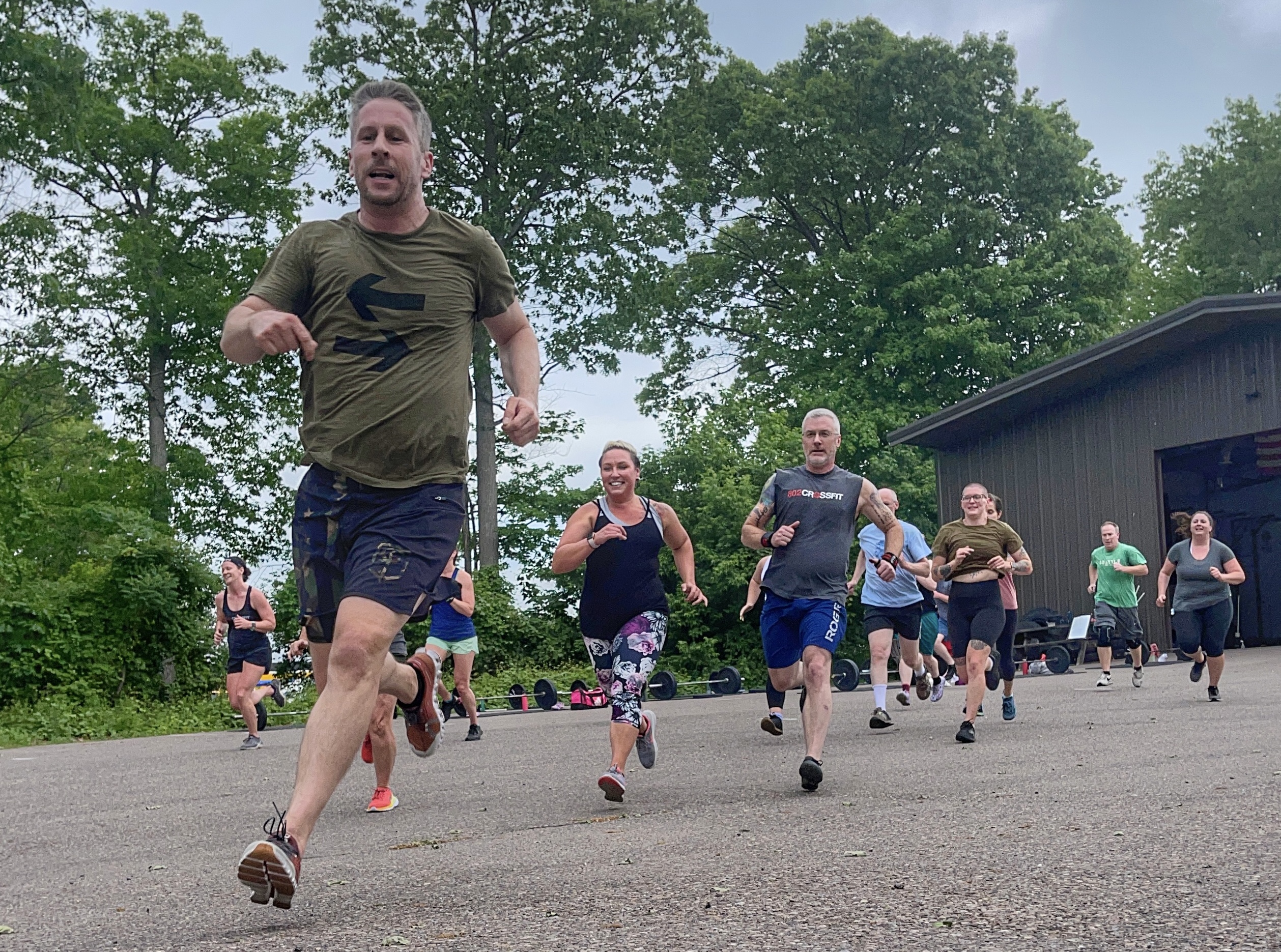