The History of Tabata

Tabata training was discovered by Japanese scientist Dr. Izumi Tabata and a team of researchers from the National Institute of Fitness and Sports in Tokyo.Tabata and his team conducted research on two groups of athletes. The first group trained at a moderate intensity level while the second group trained at a high-intensity level. The moderate intensity group worked out five days a week for a total of six weeks; each workout lasted one hour. The high-intensity group worked out four days a week for six weeks; each workout lasted four minutes and 20 seconds (with 10 seconds of rest in between each set).The results; Group 1 had increased their aerobic system (cardiovascular), but showed little or no results for their anaerobic system (muscle). Group 2 showed much more increase in their aerobic system than Group 1, and increased their anaerobic system by 28 percent.In conclusion, high-intensity interval training has more impact on both the aerobic and anaerobic systems.

Each exercise in a given Tabata workout lasts only four minutes, but it's likely to be one of the longest four minutes you've ever endured. The structure of the program is as follows:

You push yourself as hard as you can for 20 seconds and rest for 10 seconds. This is one set. You'll complete eight sets of each exercise. 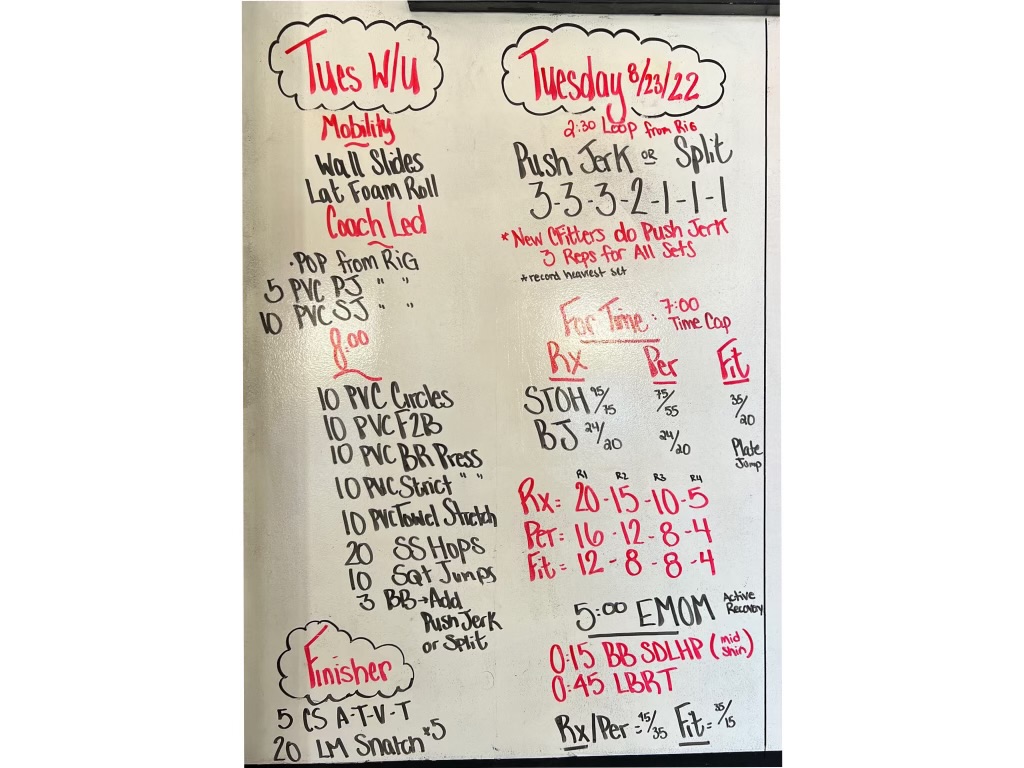